The judging panel for 2022 is currently being convened.

After winning the accolade of “20 years America’s leading consumer advocate for online college students” (US News & World Report), Daisy (Vicky Phillips), sold her online education publishing company, Get Educated, and retired to write according to her personal passions. Her debut humorous cozy mystery series, The Shady Hoosier Detective Agency, snagged the Gold Medal for Best Indie Humor Novel 2019 in the Indie Next Generation Book Awards, the Indie Reader’s Discovery Awards, and the American Fiction Awards.  Her short stories and essays have appeared in numerous anthologies over the years, most notably the Penguin anthology, Storming Heaven’s Gate: Women on the Spiritual. She is delighted to have her women’s publishing company, Hot Pants Press, donate the house, once her mother’s home, to assist other women writers on their quest.

FLASH!  We are pleased to announce that award-winning writer and writing teacher, Heather Bryant, will be joining us for the 2022 awards as well as award-winning playwright, scriptwriter, and romance and humor novel writer, Layce Gardner.

Heather Bryant is a writer based in Sunnyside, NY. She has won fellowships from the Vermont Studio Center and the Virginia Center for the Creative Arts. She has served as a Visiting Artist in fiction writing at the American Academy in Rome. She has published short fiction and nonfiction in The Massachusetts Review, The Southeast Review, CURA: A Literary Magazine of Art and Action, and in multiple anthologies. Her essay, “Habitat,” won the Southeast Review Narrative Nonfiction Contest. Heather teaches at Pace University and leads writing workshops in New York City. Her Writing as Remedy courses integrate her personal studies of narrative medicine, writing and meditation. She is currently under contract with Jessica Kingsley Publishing, working on a Handbook for Teens with Transgendered Parents.

Layce Gardner is a screenwriter, a novelist, and a playwright. Her plays have been performed around the world and she is the recipient of The Los Angeles Drama League Award for Best Play. She has written screenplays for every major television network and her movie “Prison of Secrets” was Lifetime’s highest rated movie. She is the Goldie award-winning author of the novel, Tats. She has written over forty books and is one half of the best-selling comedic duo, Layce Gardner and Saxon Bennett.

Stay tuned for a full roster of the 2022 women’s writing award judges! 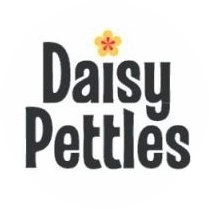 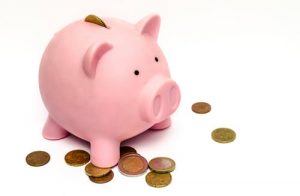 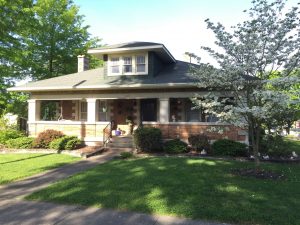